If Not a Happy Ending, a True Joy 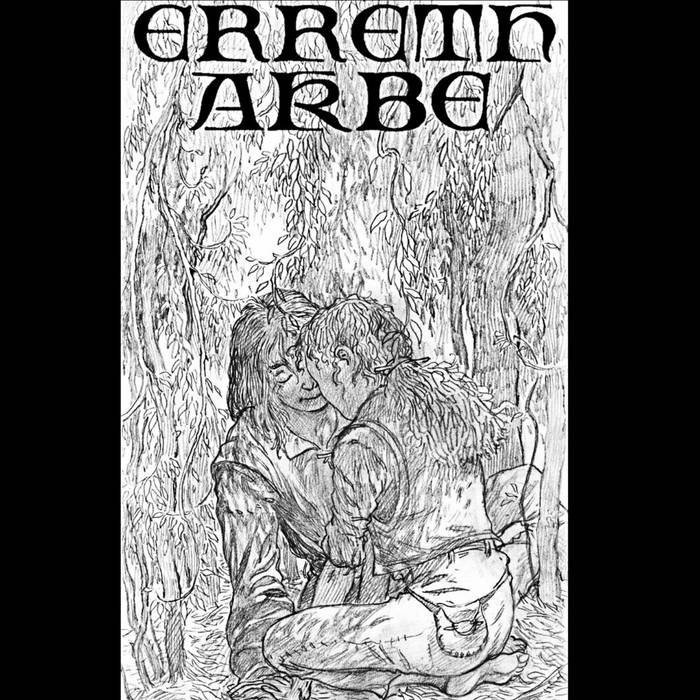 A collection of songs about love and death

This album is dedicated to my grandmother Linda, and to Ursula K. Le Guin

1 - Inalkil the Greenstone, in which the dragon Yevaud lives as a hermit on Sattins Island and hoards the great treasure of the pirate kings of Pendor

2 - The Word Which is Only Spoken Once, in which the wizard Festin, in order to bring the mad wizard Voll to justice, speaks the Word of Unbinding and enters the land of the dead

3 - Where My Love is Going, in which a boy named Diamond gives up wizardry and worldly riches in order to love a witch's daughter, Darkrose

4 - Heart's Brothers, in which the wizard Erreth-Akbe and Prince Mararion grow up together in the courts of the palace in Havnor

5 - Talon and Fire, in which the wizard Erreth-Akbe battles the great dragon Orm, and they make peace on the Old Island

6 - Word and Sword, in which the war between Erreth-Akbe and Orm is reignited, and the battle is such that they both die, entangled and bloody on the beach of Selidor

Bandcamp Daily  your guide to the world of Bandcamp

Featuring Gary Bartz, 5 years of Rhythm Section Intl and an LP of the week by Nicolas Jaar